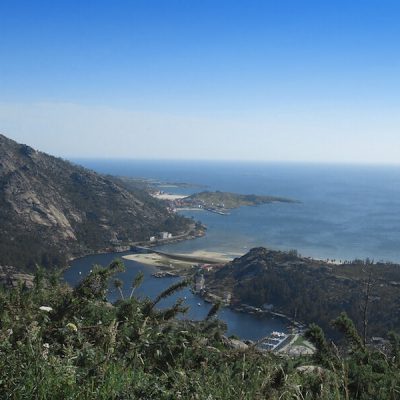 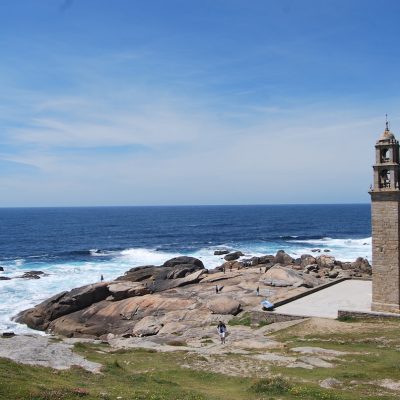 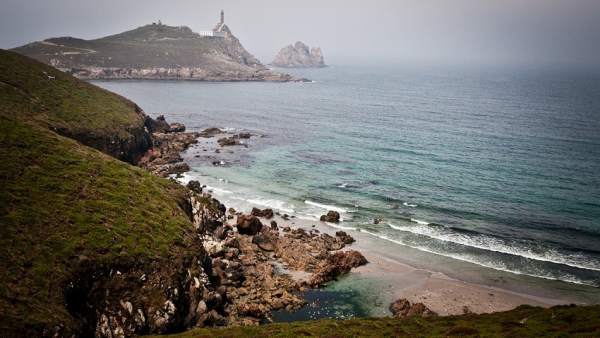 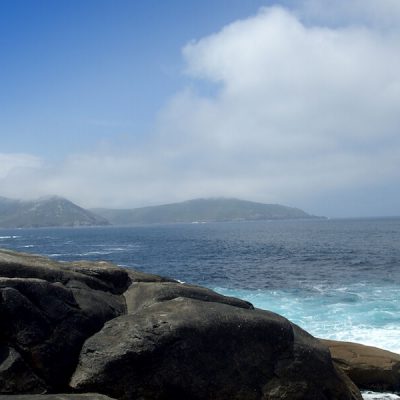 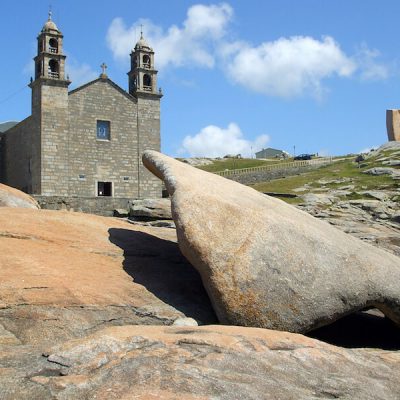 Galicia has 1500 km of coastline, it is the region of Spain with the longest length of land that borders the sea, that’s the reason why Galicia’s connection to the sea is so important.

The Galician coast is very varied, we can see from long fine sandy beaches, to dune landscapes, rocky coves or steep cliffs that rise more than 600 meters high The islands, peninsulas and rocky areas shape the western landscape, while the northern landscape of the Community is made up of long stretches of sand and rock.

The Atlantic Ocean and the Cantabrian Sea provide a varied source of food. There has been salt activity since Roman times, as well as the growth of an industry as important as canning in the 19th and 20th centuries. Fishing continues to be very important in the Galician economy, both inshore and offshore and shellfishing. Nowadays also the cultivation of new products, such as algae, make Galicia a benchmark in terms of seafood activity.

Ethnography, legends and myths related to the ocean and the afterlife are very present in Galicia, both through oral, immaterial culture but also due to the presence of archaeological remains and ethnographic constructions. Every corner of land on our coast is testimony to the union between the Galicians and the sea.

The sea helps dereaming and think about the new worlds on the other side of the ocean. Galicians have crossed the Atlantic without fear and with the hope of a better life. Emigration to America has been a constant since its discovery, Galicia is closely linked to the American continent.

Gastronomy and handicrafts are a true refletc of the maritime-terrestrial union of Galicia and that is visible in all its localities such as the cities of Vigo, Pontevedra, A Coruña or Ferrol. You will be amazed by the historic villas of Ribadeo, Viveiro, Muros, Finisterre or Baiona, as well as the landscapes and surroundings of the Rías Baixas and Altas, the Costa da Morte or the Mariña in Lugo.

Our guided tours and routes want to show you this union and wealth that we have on the Galician coast.

Go ahead and discover the Atlantic Galicia!

Or send us a message: